Reasons to Be Completely Jealous of Europeans 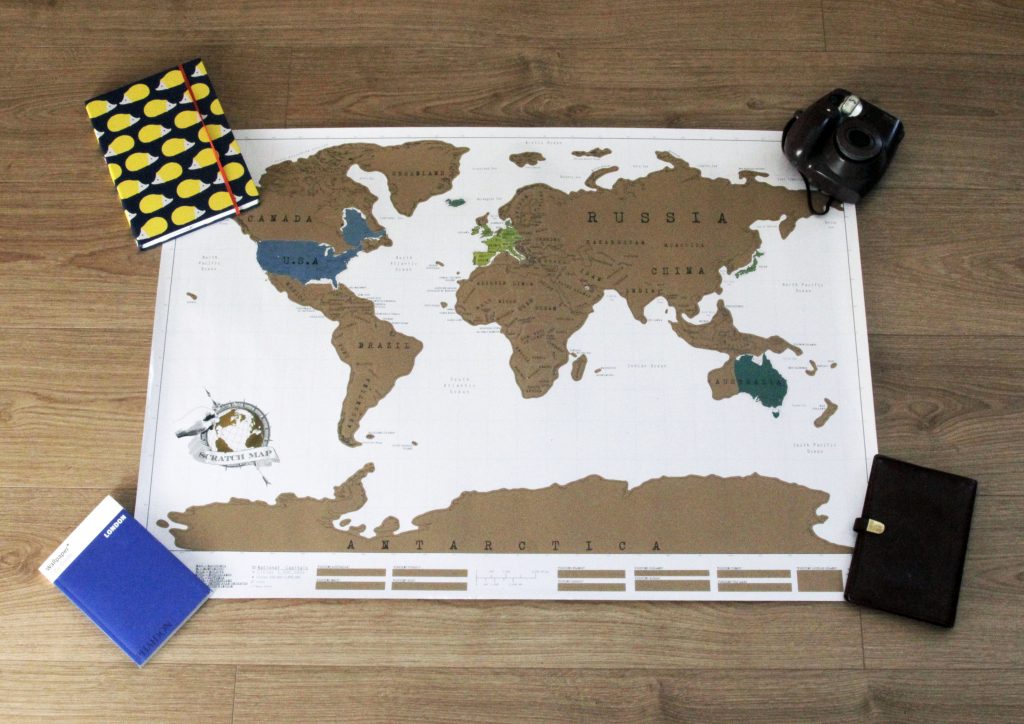 I may hail from what is traditionally referred to as “the Lucky Country” (I think namely by the people that inhabited it, a good two decades ago), but I can’t help but feel several twinges of jealousy whenever I visit “the continent” as Brits so endearingly refer to it. Are you jealous of Europeans? You really have every right to be.

They don’t bother counting the countries they go to, as they travel to so many

Apparently it’s adorable how Australians keep a count of all the countries that they visit. When asked how many places they have been to, Europeans will look confused, try to quickly count in their heads, before shrugging about five seconds later:

Ask any Antipodean and they will immediately divulge their “number”, will probably own a scratch map and if they’re like me, they will also keep a running tally of all the cities they’ve stepped foot in.

Europeans have visited way more countries than you and they don’t even care, so you should be jealous of them.

They’re not only bilingual, they can often speak MULTIPLE languages

I have met people who can speak five different languages. FIVE. DIFFERENT. LANGUAGES.

Imagine you grow up in a country where English is not your first language, but you learn it anyway, then hell, you may as well learn another language while you’re at it, because why not, then you might move to a different European country and you pick that language up too, because you’re still young and you adapt quickly and before you know it you’re a linguistic marvel.

Europeans can effectively swear in about four different languages, so you should be jealous of them.

Our passport is not the worst out there, but it’s not the best either. Yes, you can do a stint in Canada or the UK for two years in your youth, which is definitely something that should be taken advantage of. After 31, you’re probably screwed. It’s Australia, or New Zealand for you. Enjoy your life.

Europeans however, have the whole of the EU at their fingertips. A Spaniard can easily go live in the UK. A German could cross the border and do time in Switzerland. As long as they have a somewhat solid grasp of the language and work prospects are good, they are sweet.

Europeans can pretty much go where they please, at any age, so you should be jealous of them. 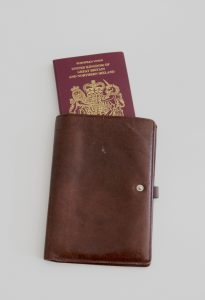 Travel in Europe is cheap and varied

You can have any kind of holiday experience in Europe and best of all, you don’t have to pay out the nose for it. You want to lie on a beach for two weeks? Go to Croatia or Greece. Feel like the snowfields are calling your name? Switzerland, Austria or Italy will help scratch that itch.

Europeans have seen and done it all, so you should be jealous of them.

There is always some kind of party happening

You could travel around Europe forever, attending event after event; Notting Hill Carnival, La Tomatina, Oktoberfest, Karneval, Yacht Week… on and on goes the list. Europeans know how to party and better yet, they’re trusted with their partying – no 1am lockouts for them; they’re gonna hit it hard from dusk ’til dawn.

Europeans can’t stop, won’t stop and you should be jealous of them.

Education is generally cheaper (or free) in Europe

I was recently told by a German that education in Germany was free, then the tuition fees were lifted to 500 Euros a year.

There were mass protests of course.

Europeans pay next to nothing (or actually nothing) for their education, whilst your country squeezes you for every cent you’ve got, so you should be jealous of them.

Europeans come across as these incredibly wordly, well-educated, multi-lingual individuals, with really good skiing skills. The thing to remember about human beings is, we see the grass as being greener, no matter what our circumstance. The next time you find yourself feeling jealous, remember what you have and where you come from. I’m sure there are people who would swap places with you, in a heartbeat.

Okay, so as a Brit I don’t know if even count as European (Oh hi Brexit!) anymore but I definitely agree with you on ALL of these!!!
I speak 4 (and a half if we’re gonna count my very basic Welsh) languages but only because I opted to study them throughout higher education, and make it my career. Growing up I was always SO jealous of those ‘on the mainland’ because not only where their native language so much cooler than mine, but they also spoke my language – probably a lot better than me! And then there’s the whole having another country within 2 hours drive, and being able to make their way across the whole continent if they fancy, without having to hop on a ferry or plane.

I hear you. I became British in 2013, so I had three years of being European, before it was rudely snatched away from us. My fella is English and he says that it doesn’t matter because the UK will always be a part of the continent and therefore still European. Britain’s relationship with Europe is weird though – it’s amazing that a tiny stretch of sea has led to such major cultural differences.
I really admire the fact that there’s at least a bit of a push to continue learning Welsh in Wales. I wish we could do that with our Indigenous languages. But there’s too many (far less than there were prior to European settlement, but still) and it’s so spread out, so I guess it would be impossible.
PS I’m in awe that you speak four (and a half!) languages! What are they, if you ever see this comment again?