Imagine having an idea in your head, that you are excited about. Alas, you are not able to implement said idea for a long period of time, due to financial or logistical restraints, work commitments… whatever the issue may be. The idea grows and grows and the expectation with it. Soon, the whole thing has become larger than life. Then, you decide enough is enough and you set a date to do the thing you have wanted to do, which if you’re like me, you have been thinking of doing for one fifth of your total time so far on this earth.

The “impossible” for me, was making a trip to Iceland.

I had wanted to go since the age of twenty. I put it off and I put it off. I finally decided enough was enough and booked the damn plane ticket.

Stepping out of the airport, I was excited beyond belief, completely and utterly terrified, and freezing. All are strong feels to be experiencing at the one time.

My first thought was: “Yay, I’m here.” The immediate, second was: “And what took me so long to get here?” It was something that had been very important to me, for such a long time. Yet, there was always some reason to not go, always an excuse. It’s too far away (to be fair, it probably is the furthest you could get away from Australia, excluding outer space). I don’t have enough money. (I did, I just preferred to spend it on other things, like food and clothes.) I can’t get the time off work(ing a job I hated anyway). And while I was off making these excuses, I was missing out on this: 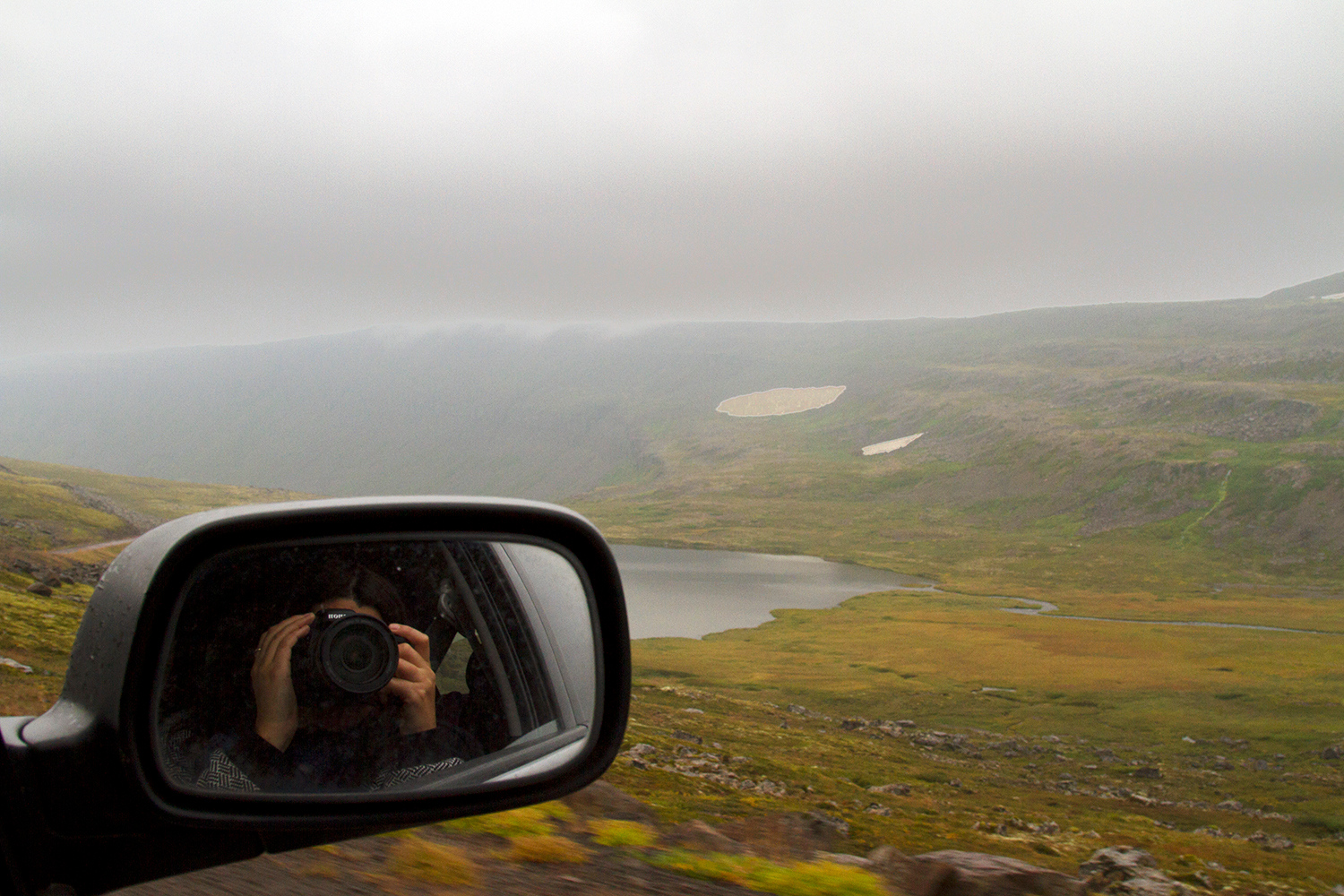 If you want to go to Iceland, you should always go to Iceland. Yes, please read this as a metaphor for anything in life. The one thing that age seems to be teaching me, is that all the things we want to do may actually be possible and the only thing that is holding us back, is what is going on in our heads. More about this later.

What NOT to Do When Visiting Iceland

A Westfjords Road Trip in Iceland: Everything You Need to Know

10 Reasons to Fall in Love With Reykjavík